The person we are about to introduce to you today is no stranger to limelight. She is one of the most well-known and sought after in the Indian pageant industry. In her career spanning for more than 8 years, she has organized more than 100 shows and managed more than 60 celebrity events. She has worked with some of the most influential personalities in the world and has proved her mettle in whichever sector she entered. She is the founder and owner of I-Glam Pageant and Grooming Academy, Ddevjani Mitra. 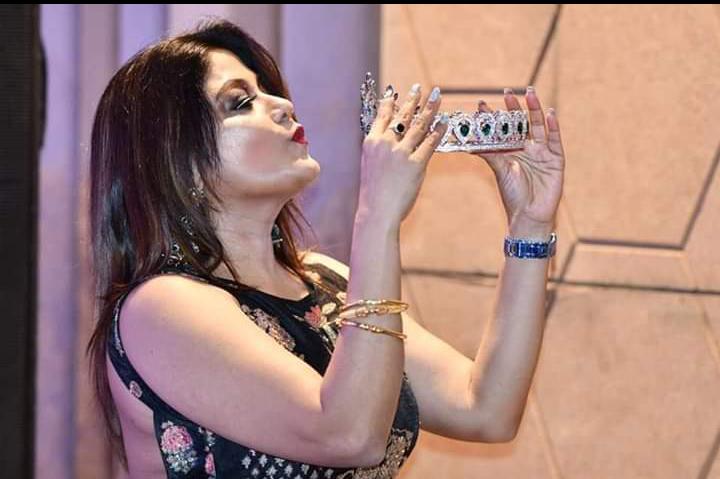 Ddevjani Mitra is currently based in the city of Kolkata and is a well-known face in the Eastern part of India. She is an entrepreneur, fashion choreographer, social activist, businesswoman and event planner. Apart from this, she is also the branch head of NIIT, Asansol. This very versatile and dynamic woman holds a degree in Mathematics from Burdwan University and studied fashion technology at NIFD, Jamshedpur. She is also the founder of Dreams and Aspirations academy. 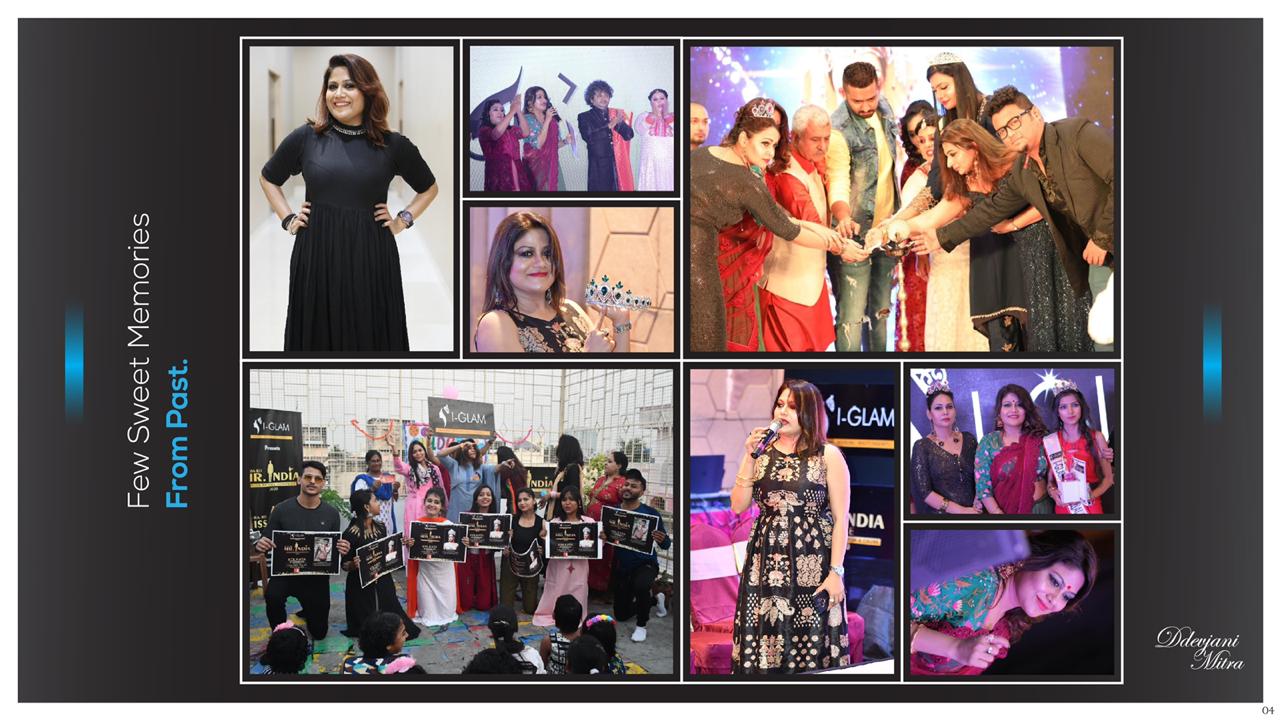 She believes in that the art of living is in the art of giving. Her aim is to provide a credible platform to individuals from the rural sectors of the nation to showcase their talent and skills. She mentioned that, “There are a lot of talent and capable people in our nation’s rural and remote areas who can who wonders however due to lack of support and opportunities they hesitate to come forward. My motive is to encourage them to come forward and show the world what they are capable of doing. I want to touch as many lives as I can in this venture of mine. I believe that talent has no boundaries and it should stay hidden. If an individual has something special in him / her then the world should know about it”. 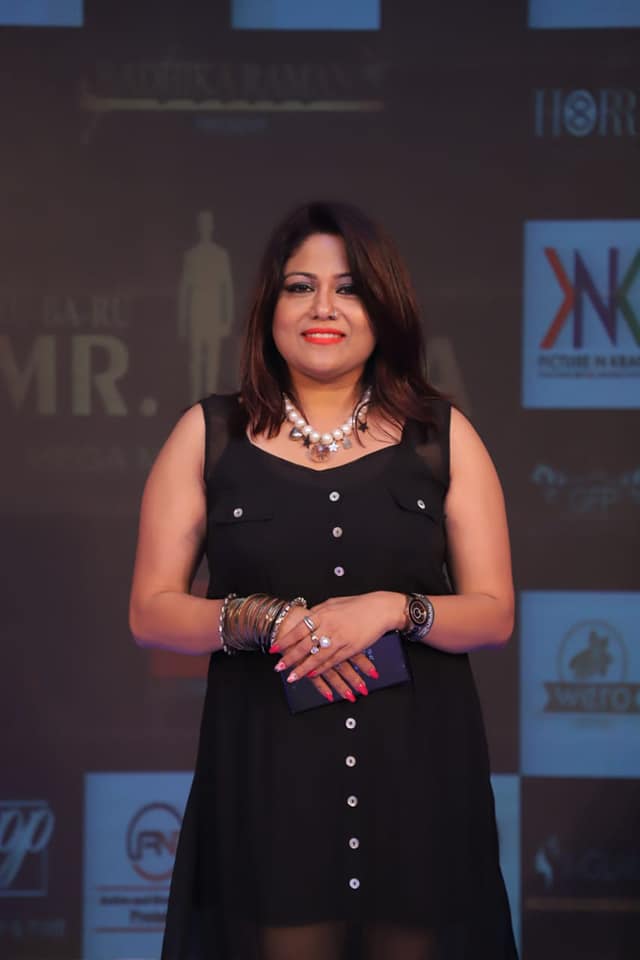 Currently, she serves as the East region director of the Rubaru Group, a pageant organization headquartered in India. She is driving force behind the success of Eastern part of India at the Rubaru Mr India and Rubaru Miss India Elite beauty pageant. 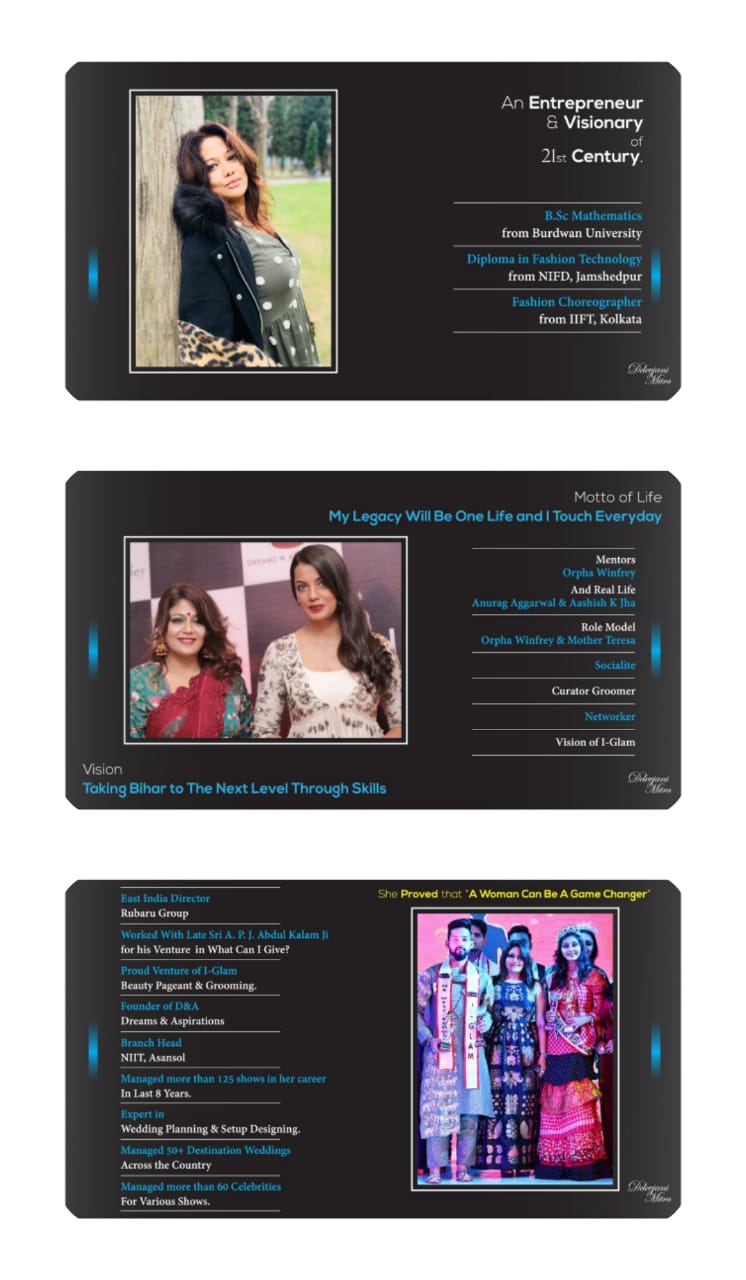 Ddevjani describes Oprah Winfrey and Saint Teresa of Calcutta her role model. She believes that the actions and deeds of two amazing women have great influence on her. She mentioned that these two women inspire her every day to work hard and give the world as much as you can and make it a better place to live. Indeed, Ddevjani in a quintessential 21st century Indian woman who is academically driven, confident, humble, hardworking and the woman who has equal amount of empathy and sympathy for rest every individual in the world irrespective of the face where they belong to.